Ayurveda, What is Ayurveda?

Ayurveda, What is Ayurveda?

The word Ayurveda is made up of two words Ayush + Veda which means “Life Science” – “Science of Life”. Ayurveda is not only confined to the treatment of diseases but it is full of values, health, and life. Imparts knowledge. 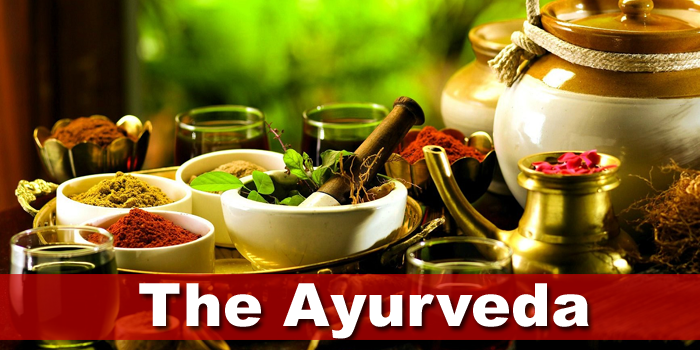 According to archaeologists, the oldest book in the world is the Rigveda. Various scholars have considered its construction from 3 thousand to 50 thousand years before Christ. The most important principles of Ayurveda are also described in this Samhita. Many such subjects are mentioned in which even today’s scientists have not been successful. This proves the antiquity of Ayurveda.

Therefore, we can say that Ayurveda has been created around the origin of the universe.

Why is Ayurveda the best? Why Ayurved is Best

Ayurveda is the result of thousands of years of hard work and experience for our sages. Ayurveda is not only limited to the treatment of diseases, but it provides complete knowledge of life values, health, and life.

Ayurveda According to the original three elements in the body is Vata, Pitta, Kapha (Tridhatu). If there is a balance among them, then no disease can come to you. When their balance is disturbed, only then does any disease dominate the body.

While doing the treatment in Ayurveda, not only the symptoms of the disease are seen, but along with this, the nature of the patient’s mind, physical nature, and other doshas are also taken into consideration. This is the reason that despite having the same disease, there is a difference in the treatment and medicines of different patients.

It does not use any kind of chemical substances, so these drugs do not have any effect on our bodies.

In Ayurveda, the emphasis is on developing immunity so that there is no disease of any kind.

Successful treatment of incurable diseases is done with Ayurveda and Yoga and those diseases can also be cured, which no treatment is possible in other medical methods.

How to fix Review Snippets Error in Blogger – Search Console