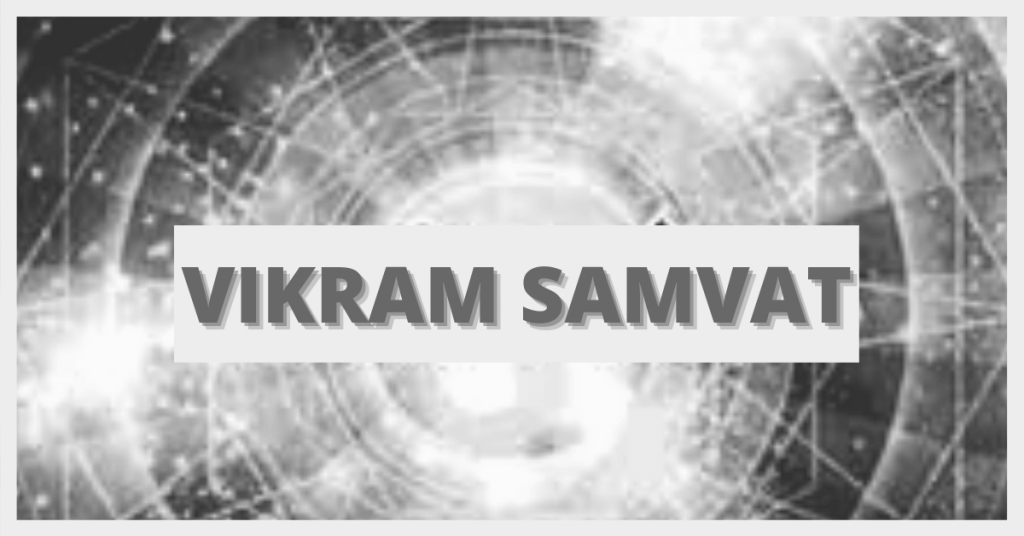 The story of this incident was heard by a monk named Mahesra Suri. According to that monk, Gurdabhilla, the powerful king of Ujjain, abusing his ruling power, kidnapped a sannyasin named Saraswati, who was the sister of a monk.

Sanyasini Saraswati’s brother took his request for the life of his sister to a Shaka king, that Shaka king listened to him and took action. The Shaka king eventually defeated Gaddabhilla and took the king of Vaha captive, but later he escaped from captivity and took refuge in a forest, after which he became a tiger hunt in the forest.

After this incident, Gardabhilla’s son, Vikramaditya, decided to avenge his father. On the other hand, Shaka realized his growing power and his atrocities on people started increasing, his activities started hurting the common people. Seeing all these things, Emperor Vikramaditya decided to fight him.

Showing his strength, Emperor Vikramaditya defeated Shako and brought relief to the common people, the emperor not only defeated him but completely separated his power from India.

When did Vikram Samvat debut?

Vikram Swavat started in the name of Vikramaditya in 57 BCE. However, no source of its history is found in the history prior to the 9th century. In early sources, this period is also known by other names such as – Karta (AD 343 to 371), Krita (AD 404), Malwa (AD 424), and this period is called ‘Samvat’. According to history, its first use was by Chandmahassen, the king of the Chauhan dynasty, he was the king of Dholpur.

Vikram Samvat 898 Vaishakh Shukla 2 is written in the source from his kingdom. This is a date in which the word Vikram Samvat has been used in place of Samvat. Subhashit Ratna Sandoh (E 993–994) is the first literary work in which the use of the word ‘Vikramaditya’ is first seen.

According to the British-German orientalist Rudolf Horley, King Yashodharman of Malwa changed the name of the period. According to him, Yashodharman conquered Kashmir and named it ‘Harsha Vikramaditya’. Its description is found in Kalhan’s book ‘Rajatarangini’. In this way, many different scholars have given many different views about this period.

What is the importance of Vikram Samvat?

In India, the first Vaisakh and Vikram Samvat, the new year celebrated in West Bengal, do not begin on the same day, but both fall in the same month. Festivals in many places in South Asia are similar to those celebrated in the Vikram Samvat calendar. This calendar has been made a formal calendar in Nepal.

Dates are very important in the Hindu calendar, the special thing about these dates is that they basically depend on sunrise and sunset.

Read Other: Importance of Namaste in Indian culture

Which era is currently going on?

What is the difference between Samvat and San?

In era Difference of 57 years is.

Since when did Vikram Samvat begin?

It is believed that Emperor Vikramaditya In 58 BC Vikram Samvat started.

What are the types of Samvat?

Advice of Ministry of AYUSH – How To increase immunity, consume this decoction ‘AYUSH KWATH’.